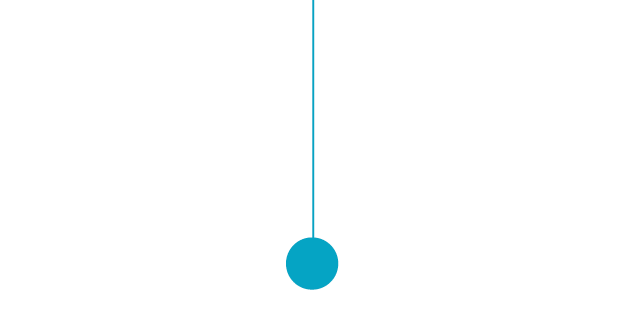 … started providing the Max Aicher Group with its services as far back as in 1992 with its involvement in Pusher Furnaces for Lech-Stahlwerke in Meitingen, Germany. The automation and drive system was then upgraded in the late 90´s, after which the approach was made to assist Lech-Stahlwerke in installing a complete finishing end automation system including automation, drives and switchgear for the continuous finishing line of rolling mill #2 (quality production, thick products) – from cooling bed, material administration to control units and stack system.

Thanks to its ongoing untarnished reputation, GEVA automation was brought on board to provide its services to the Lech-Stahlwerke affiliate, Annahütte / Germany, in connection with the supply of an automation system and drives relating to a new charging table supplied by BUMA Engineering.